For over 25 years FCD-ETX staff coach Chris Woodard has been at the helm of the Robert E Lee varsity girls program here in Tyler, Texas. Two weeks during the final rounds of district play, coach Woodard amassed his 400th win with the REL girls program! A phenomenal achievement, at any level, by one of the best coaches in the ETX area.

Coach Woodard joined the REL girls staff in 1993 after ending a soccer playing career that included stints with the Ft Lauderdale Strikers. Over his 400 wins, coach Woodard stated that his 2001 victory over #1 ranked Allen was his favorite win. On top of that, his current assistant Sara Hernandez scored the winning goal in the game to make the memory that much sweeter.

When asked what has changed over his time at REL regarding the level of play in East Texas, Woodard states that “...the numbers of players who can play at a high level is growing”. This coming from someone who has been coaching in the area for 25 years goes to show the growth of the sport and just how coaches like Coach Woodard have impacted that level. Coach Woodard also goes on to mention when it comes to working for so long in the area that he is “...humbled to work with great players and coaches over the year both in ETX and around the state”.

FCD-ETX is fortunate to have a vastly experienced coach on staff such as coach Woodard and we congratulate him on his success and wish him more in the future! 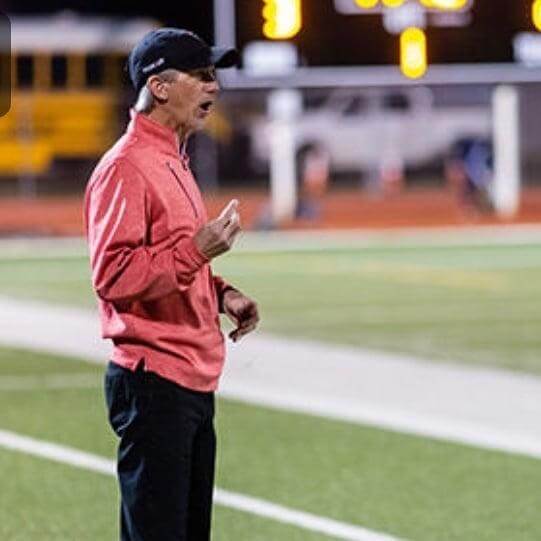