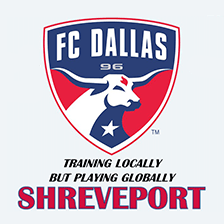 We will be holding an informational meeting to discuss our new NW Louisiana Club on Thursday, April 12. 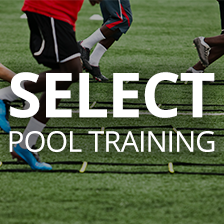 Runs Every Tuesday and Thursday in June! 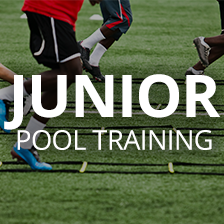 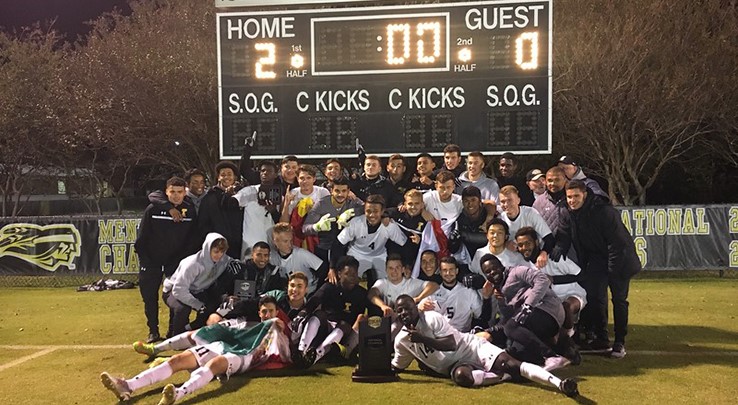 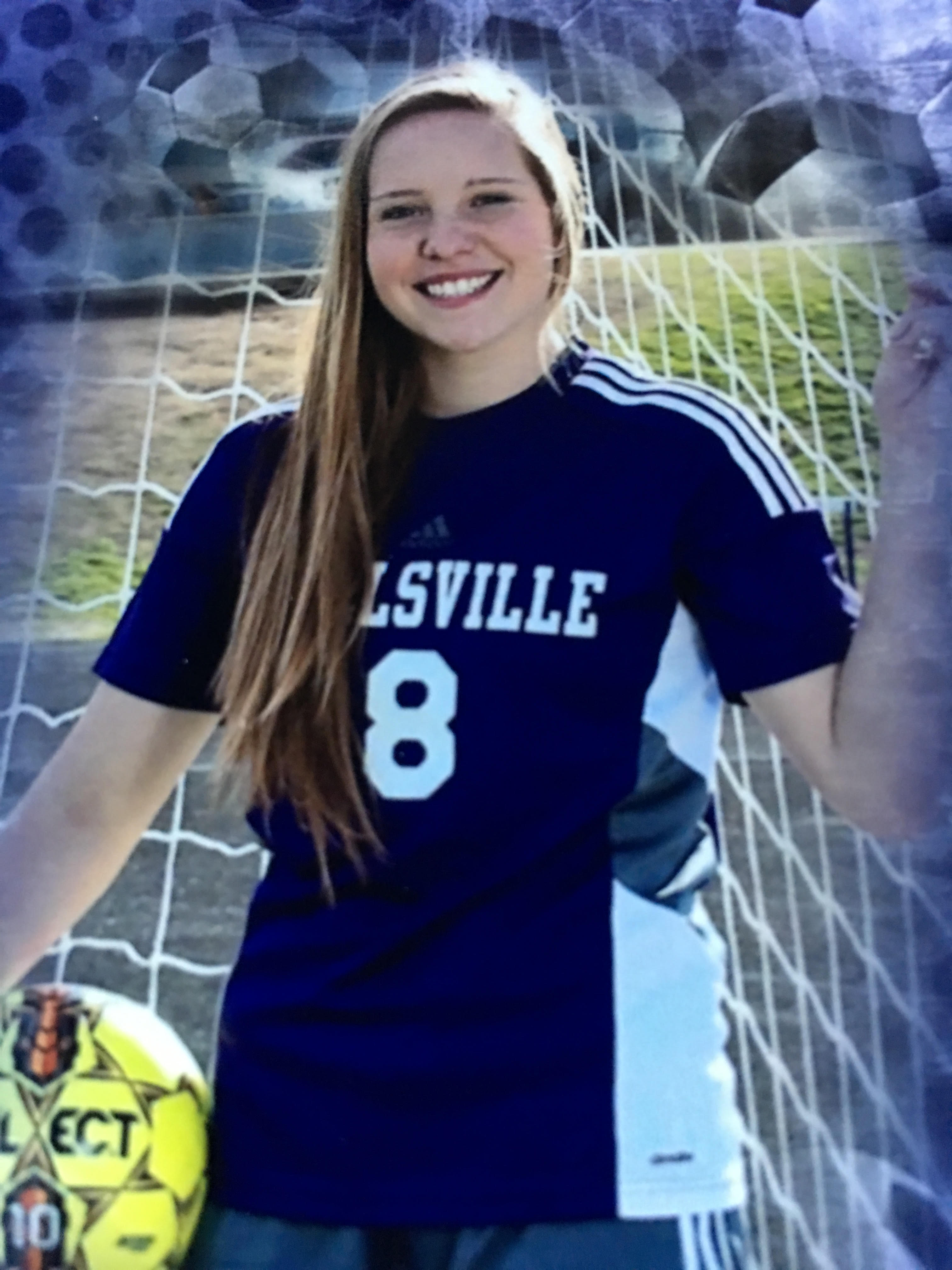