While most of the U-16s are headed back to Dallas after qualifying for the Championship division of the Generation adidas Cup over the weekend in Houston, two players will head straight for Mexico City. 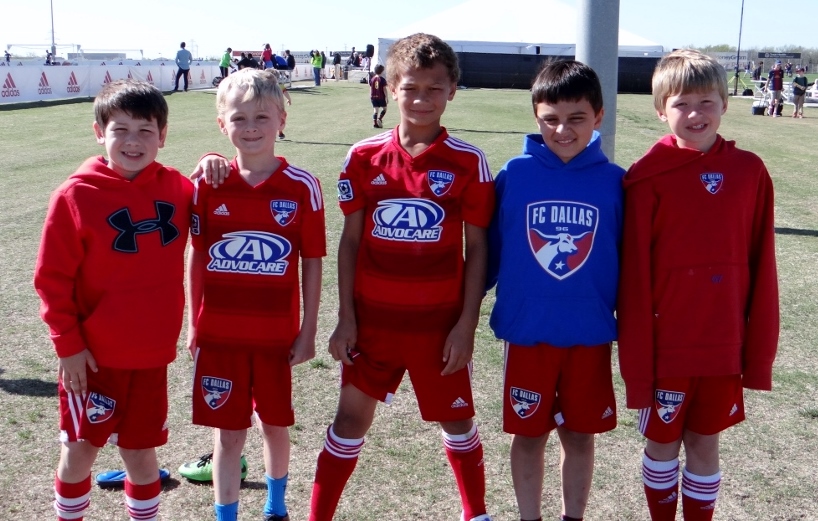 07 Boys at the Dallas Cup at Moneygram Park in Dallas! They also had the opportunity to meet Coach Spencer's former 2000 Boys team who were playing in the tournament! What a great time we had! 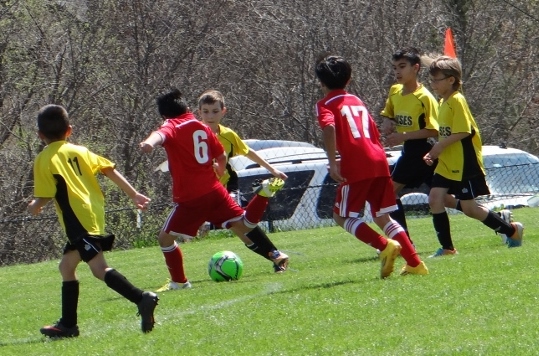 Both FC Dallas Teams Copa & Predator had a very full and successful first weekend of games in Dallas at the Dynamic Sports Park! 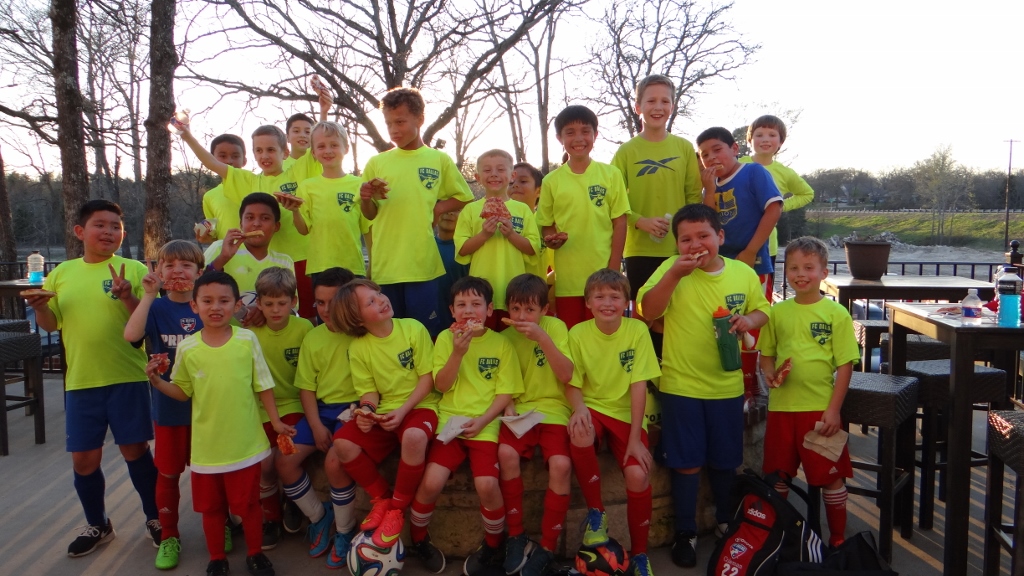 07 Boys Surprise their teammate "Casen" with pizza for his birthday!